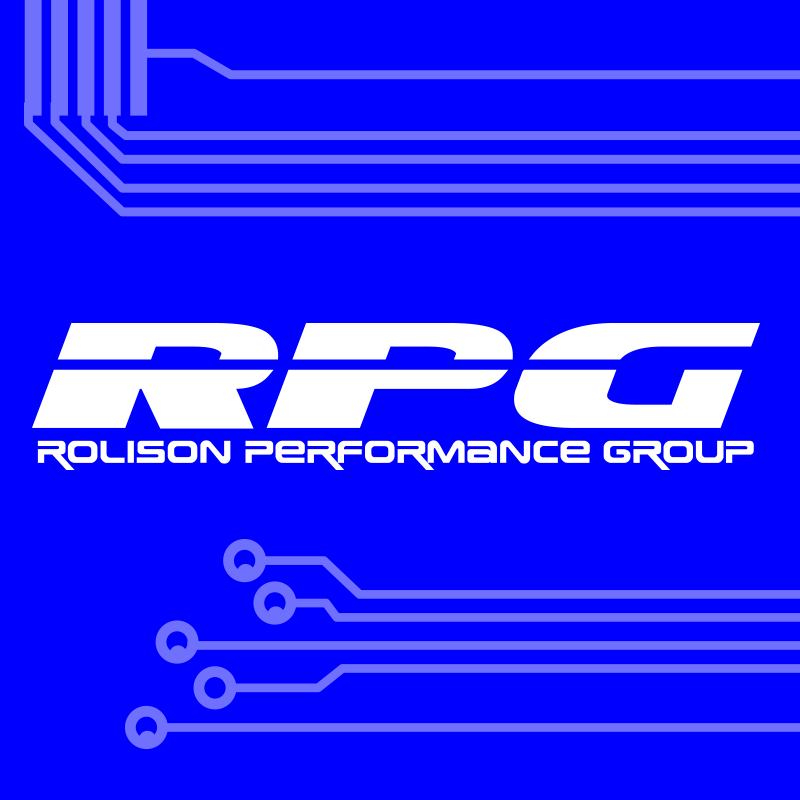 May 2, 2017 – Rolison Performance Group (RPG) heads south to the Golden State for the SuperKarts! USA (SKUSA) SpringNationals, May 5-7th at Simraceway Performance Karting Center in Sonoma, CA. The team comes into the event with a stacked resume after earning a ticket to the Rotax Grand Finals in the Masters Max division, along with four event wins at the final round of the Challenge of the Americas in April. With the solid performance in April at the Sonoma facility, paired with their strong fourteen-driver line-up, the RPG team goes into the event with their heads held high, ready for some of the most competitive racing of the season.

RPG will have four drivers in the X30 Junior category. Pedro Lopes will be returning to the Pro-Tour scene after a top-five finish in round two of the series in New Orleans. Female-phenom Hannah Greenemeier will hit the track in Sonoma at her first Pro Tour event of the season. She comes into the event with a win from the Challenge of the Americas finale in Sonoma under her belt, and hopes to continue her success streak once again at the same track. Arias Deukmedjian of team Deukspine Racing will be under the RPG tent for the weekend in California. Deukmedjian earned a top-five and a top-10 finish at the inaugural WinterNationals, and will be expecting similar results at the spring event. Cash Tiner will be making his Pro Tour debut for the season. He had a successful winter season at the Challenge of the Americas, earning multiple top-10 finishes.

Kyle Wick is set to do battle in the S2 category. The young shifter driver landed himself on the podium at round one of the series with a third-place finish. His frequent seat-time on track and his success at the SKUSA California Pro-Kart Challenge races will ensure another shot at the podium for Wick this weekend. Victor Jimenez will join the S4 category. Jimenez scored two top-five finishes at WinterNationals, looking to repeat his strong results this weekend.

Six drivers will fly the RPG flag in X30 Senior: Cedrik Lupien, Kellen Ritter, Samuel Lupien, Luke Selliken, Jacob Gulick, and Logan Cusson. Cedrik Lupien comes into the event with two top-10 finishes in New Orleans in the competitive senior field. Brother Samuel Lupien followed close behind, earning two top-15 finishes. Kellen Ritter earned two top-15 finishes in the last round of the series as well, and is fresh off an event win at the Challenge of the Americas finale in Sonoma.

Josh Pierson and Branyon Tiner will throw their hats into the mix in Mini Swift. Pierson scored a top-15 finish in New Orleans, hoping to continue improving this weekend in Sonoma. Tiner makes his Pro Tour debut for the year in Sonoma. He spent the winter making improvements and fine tuning his driving, and is ready to battle in the competitive field of drivers.