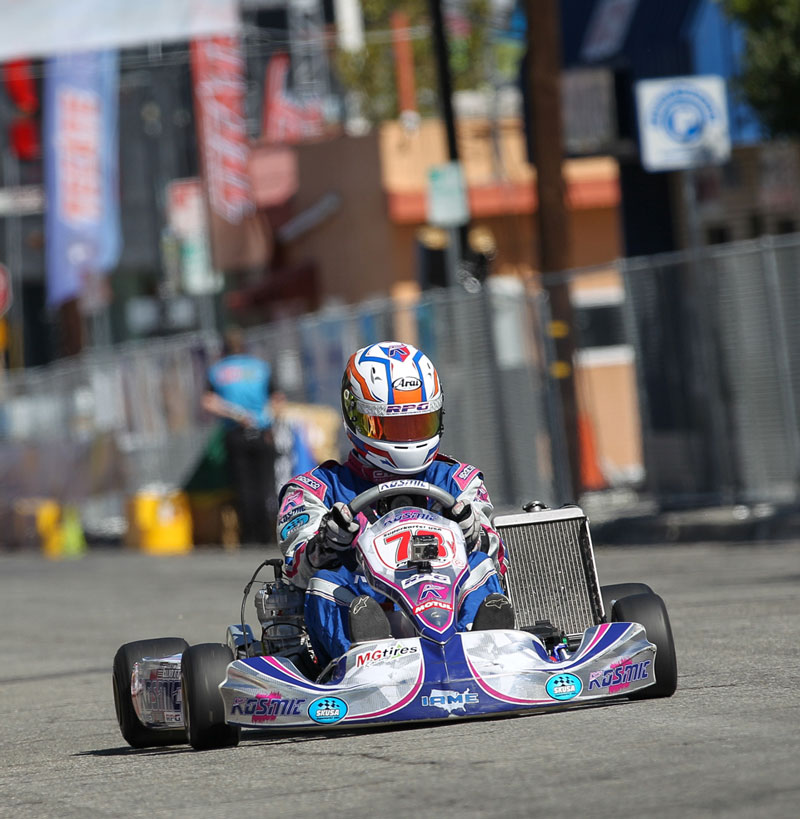 After recovering from a heavy crash at the Modesto race, Austin Elliott was honored by the City of Lancaster. The RPG pilot from Northern California was named the Streets of Lancaster Grand Prix Driver Scholarship winner. This earned Elliott a $12,000 program to promote the event as a competitor in the California ProKart Challenge and SKUSA Pro Tour in 2015.
Read full story on eKartingnews.com

Austin Elliott also went on to win the Sonoma round of the ProKart Challenge, and take the SKUSA TaG Sr. Championship!

For more information on all the services that the Rolison Performance Group has to offer call 503.260.4514, visit www.rolisonperformancegroup.com or find them on Facebook.

About Rolison Performance Group:
The Rolison Performance Group is a leading race team and prep shop in American karting, and is also a Rotax Service Center and a Kosmic chassis dealer. Owner Mike Rolison, known as “Roli” at the racetrack, has built a career coaching some of the best kart racers on the West Coast. Over the past decade, he has helped 100’s of drivers and mechanics improve their craft. Mike brings world class driving and coaching experience to every racer he works with. Drivers that have been part of the Rolison Performance Group team over the past few seasons have recorded a number of national victories, claiming Superkarts! USA Pro Tour and Rotax Challenge of the Americas titles. RPG provides trackside support and arrive-and-drive programs for many series, including the Florida Winter Tour, Challenge of the Americas, US Rotax Grand Nationals, Pan-American Challenge, SKUSA Pro Tour, Can-Am Karting Challenge and the SKUSA SuperNationals. The team is a Kosmic chassis and product line dealer and is proud to campaign karts on the regional and national stage. 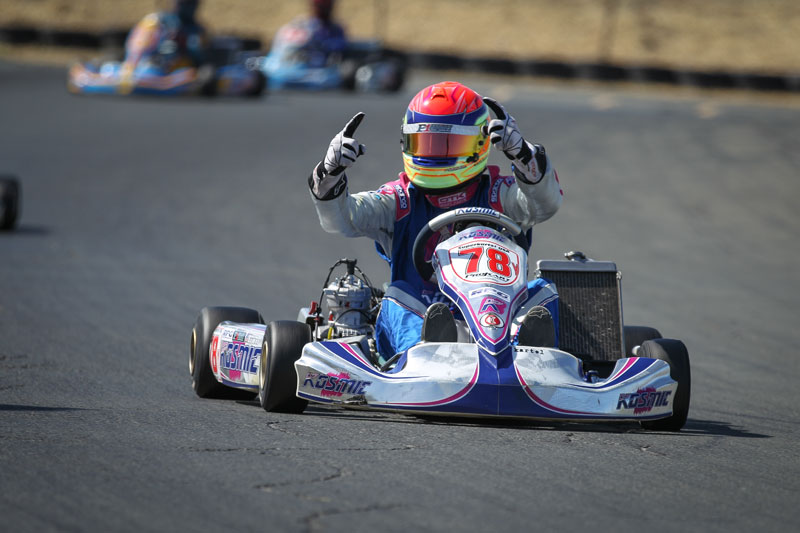 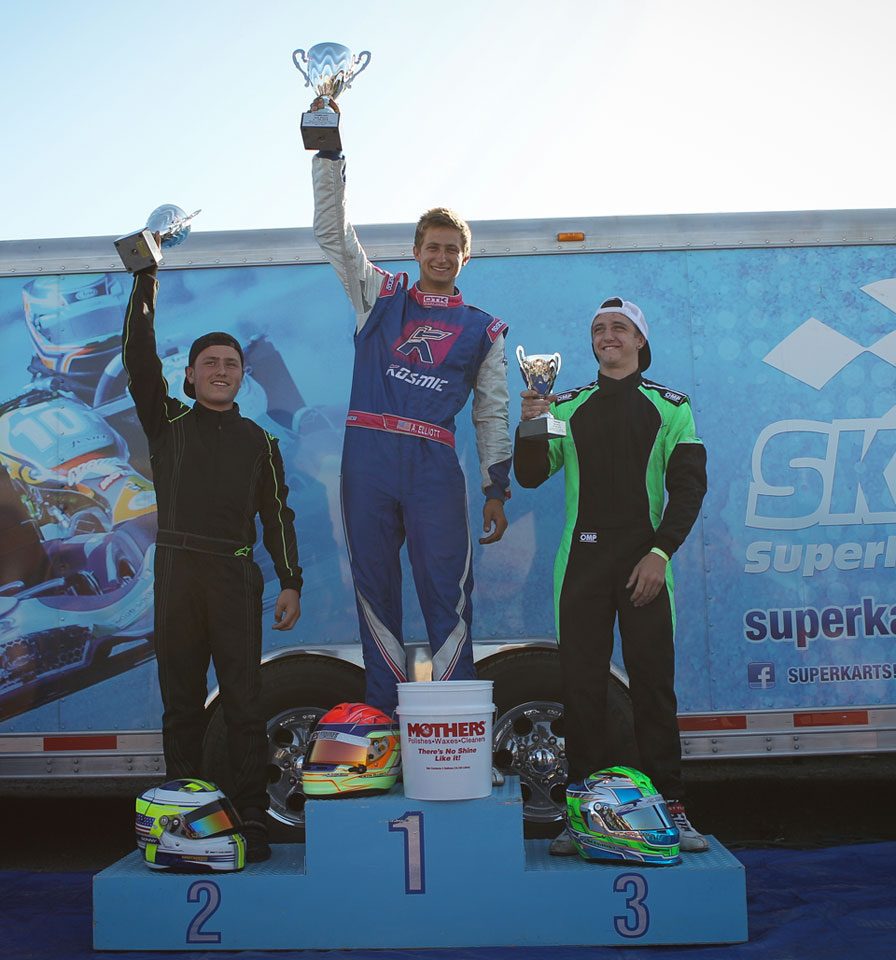