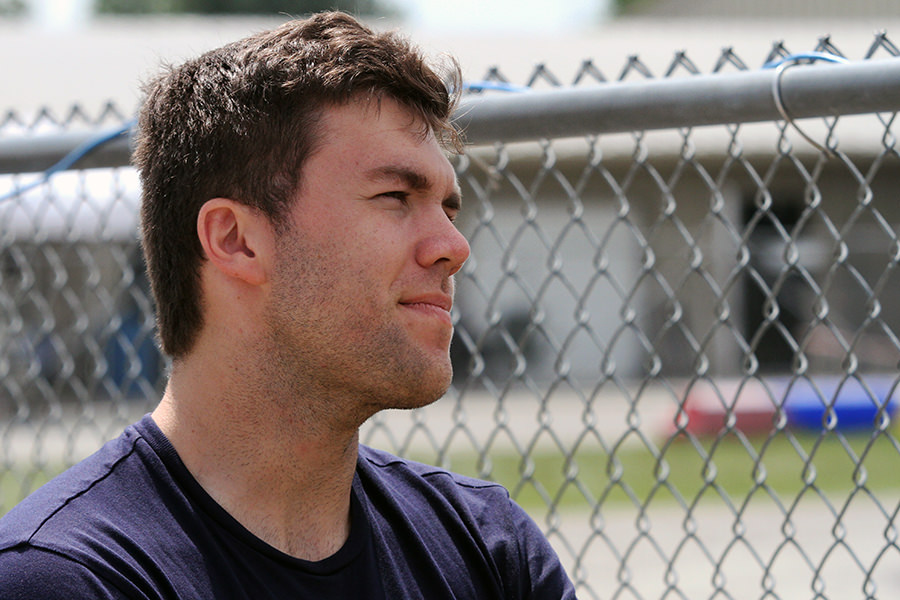 The United States Pro Kart Series Badger State Grand Prix was the first for Rolison Performance Group and Daniel Formal working together. The three-time SKUSA SuperNationals winner and reigning Florida Winter Tour champion announced his official departure from Leading Edge Motorsports through social media, and then the Costa Rican was found in the RPG tent at the Briggs & Stratton Motorplex at Road America making his debut with his new karting home.

Formal was trackside in Elkhart Lake, Wisconsin working with the Junior drivers under the Rolison Performance Group tent throughout the weekend. It was confirmed that he will now be one of the lead driver coaches for the team and part of the expansion in the shifterkart division within the operation.

“Danny is on his way up the motorsports ladder and we are excited to use our strengths and his experience to grow our team in all divisions, including shifter,” stated Mike Rolison of the Rolison Performance Group. “Having a veteran kart racer who has driven every kart class under our tent, and to be able to use his knowledge as a coach for our team, is an addition we are enthusiastic about. We have drivers ready to make the move toward the shifterkart division and our goal has always been to bring the most experienced and top talent. Danny’s role within the team will help guide those drivers and expand our shifter division within the team.”

For the last five seasons, Formal was a driver and coach with Leading Edge Motorsports, working alongside veteran Greg Bell. During that time, Formal won the ROK Vegas event in 2019 and 2021, along with the SKUSA SuperNationals in 2019. Their latest success came at the start of the 2022 season with Formal winning all three main events at the Florida Winter Tour to claim the series championship. 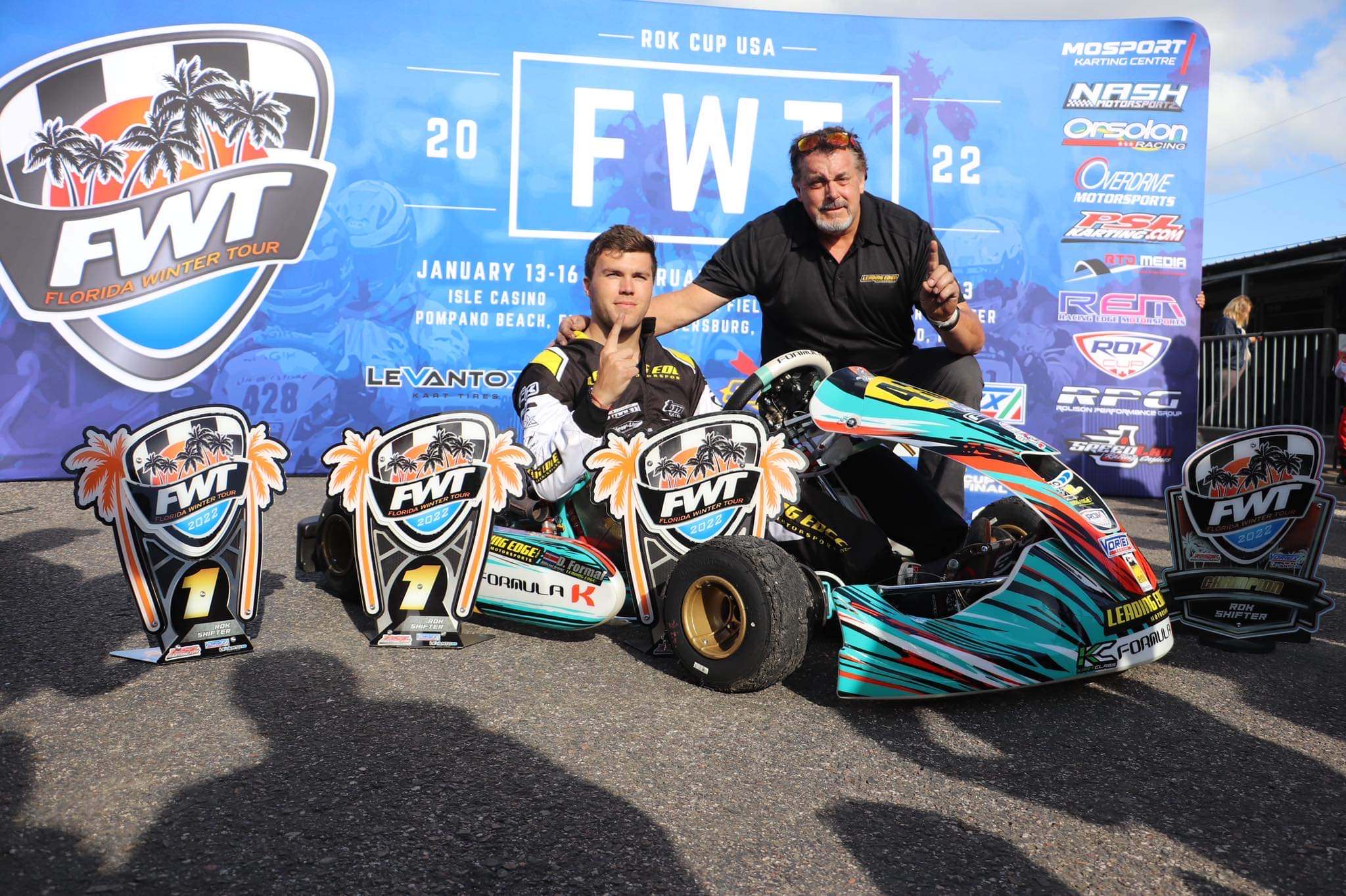 “The last five seasons have been the best time and my best results in my karting career,” commented Formal. “Greg Bell is my second father and I love him and all he did for me. Unfortunately, with my busy car schedule, I will not be able to race as much as we planned. For this reason, I will step back as the Leading Edge Factory driver. I’m super excited and greatfule for this opportunity to be part of RPG, one of the most successful teams in the USA today. Coaching is something I truly enjoy and being part of a team with an average of 30 karts per event I will get to do a lot of it. This will give me the opportunity to coach and race, a dream job for me.”

Getting behind the wheel in karts is not the focus for Formal as of right now thanks to his commitment to the Lamborghini Super Trofeo North America. He also made his IMSA debut in LMP3 at Watkins Glen. Formal and Lamborghini teammate Kyle Marcelli are currently leading the North American championship standings at the halfway point of the season. Daniel is also taking part in the Lamborghini Super Trofeo Shootout this November for a chance to become an official driver for the 2023 season.

The combination of LEM – Greg Bell and Danny Formal – will be a memorable one when we look back at the record books.

“Danny and I will and are lifetime friends,” said Greg Bell of Leading Edge Motorsports in a social media post. “We always wanted to work together, and the past five years has been nothing but amazing, fun and a dream come true. We have won everything we set out to win and I am super excited about what the future holds for him on and off the track. We at LEM are moving forward with a chance to bring in new drivers to the program that we have built and welcome the opportunity to gain similar success with new lead drivers.”

Speaking with Formal this weekend at Road America, he was excited about working with the young talent at Rolison Performance Group. In total, they grabbed three victories with Caleb Gafrarar in X30 and KA100 competition, along with podium and top-five finishes with Ernesto Rivera, Teddy Musella and Max Taylor. The next time that we’ll see Formal behind the wheel of a kart is unknown, however, you can see in the eye of both Formal and Rolison that there could be a possibility of him competing at the SKUSA SuperNationals 25 this November.